happy birthday to the juhla pups

No longer puppies, they are all growing into lovely adult dogs now.  Er ... did I say adult?  That might be a tad ambitious.  Rather than a serene adulthood, their owners are more likely to have at least another 12 months of puppiness coming to them.  Looks like some of them are a bit more grownup and mature than others! 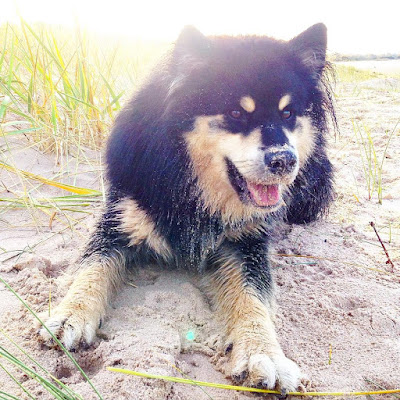 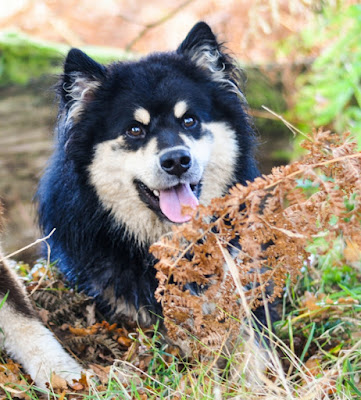 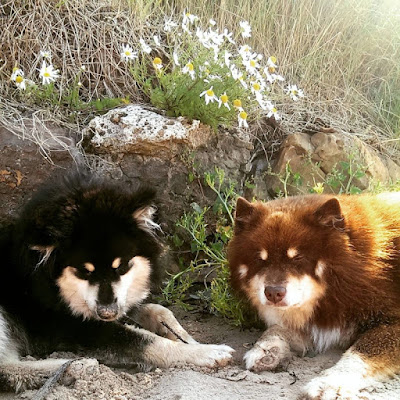 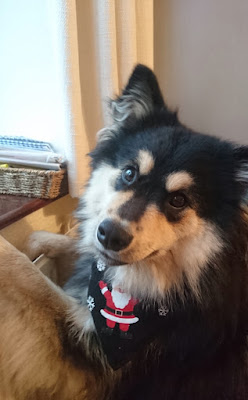 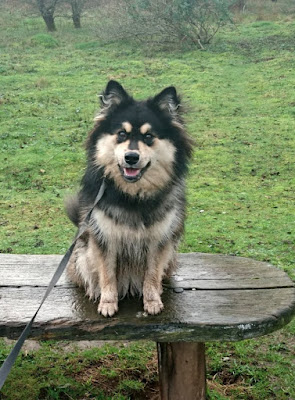 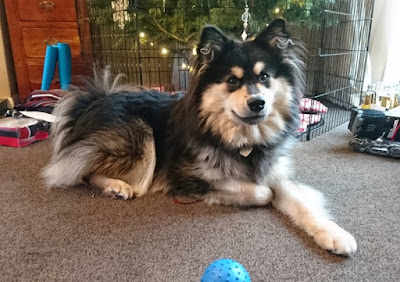 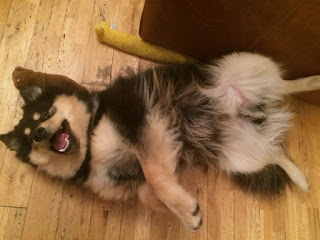 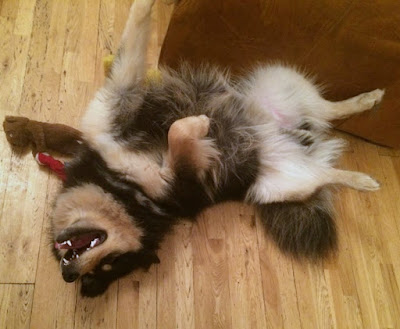 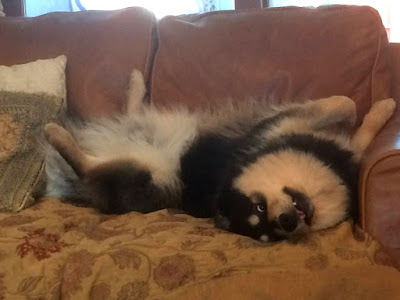 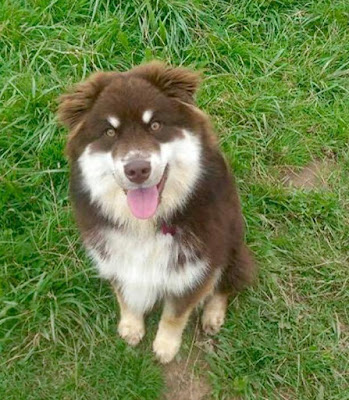 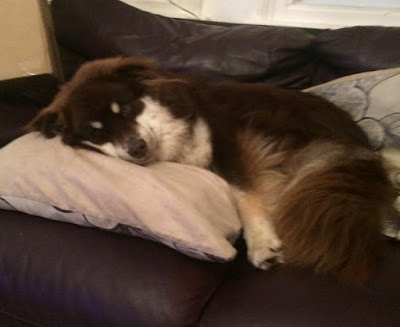 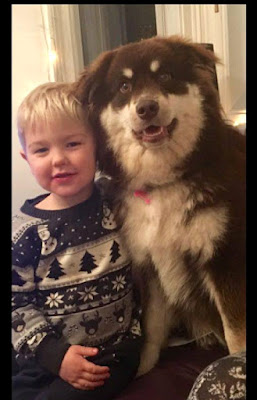 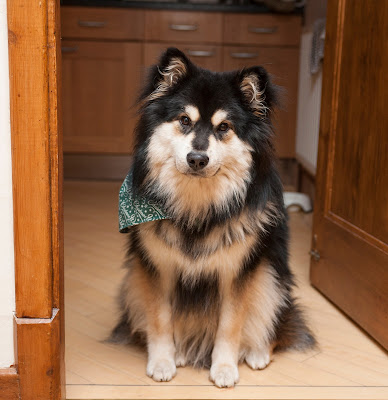 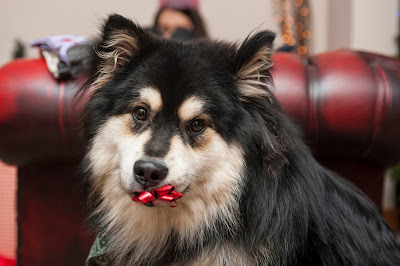 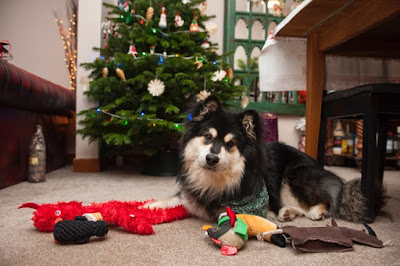