Back in January I had the best of intentions about writing a blog post everyday.  And I even managed to keep it up for several months.  But back in January when I made that resolution I had apparently completely forgotten about how difficult it is to catch up on everything else after the puppies leave for their forever homes.  And I had forgotten that at this time of year there is triple the amount of work that I have to catch up on.  And I had no idea whatsoever that I would have so much other stuff going on as well.

So, although back in January I had big plans, I was doomed to fail.  I have plenty to write about, for sure, but simply not enough time.

However, it's just downright mean not to share some photos of the growing up puppies with my dedicated regular readers, so here they are.  In these pictures the puppies are 11-12 weeks old.  Oh, so cute! 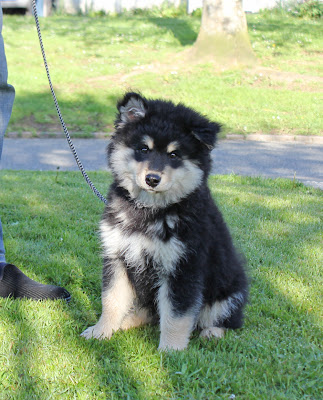 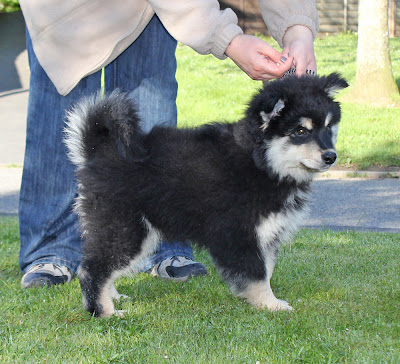 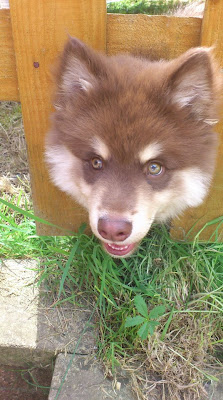 I hope he doesn't get stuck there! 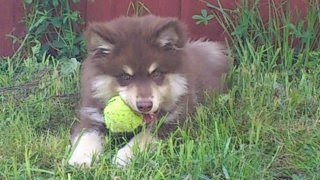 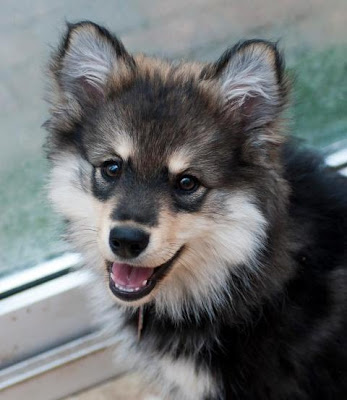 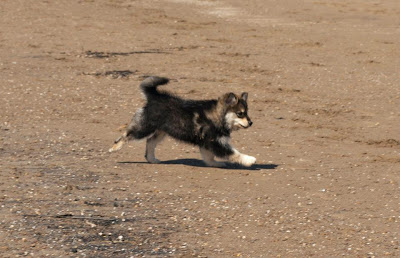 Day at the beach 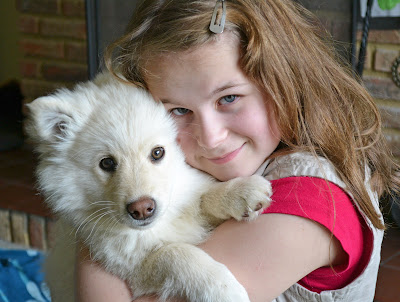 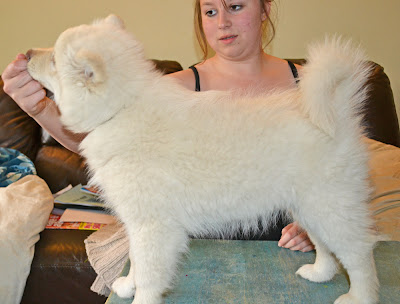 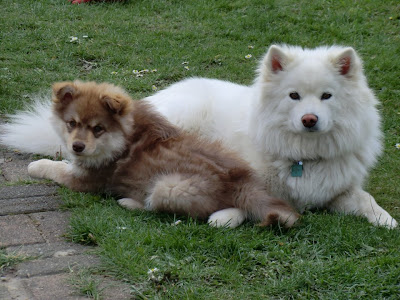 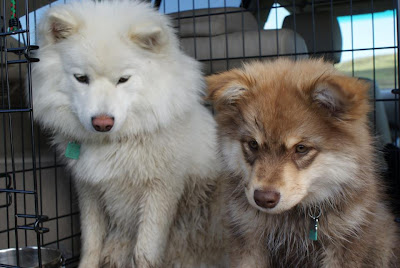 Heading home after a walk on Dartmoor 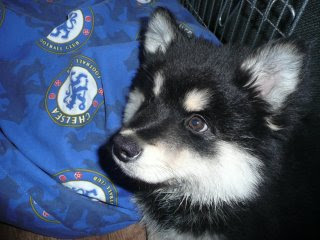 I am assured she is an ardent football fan. 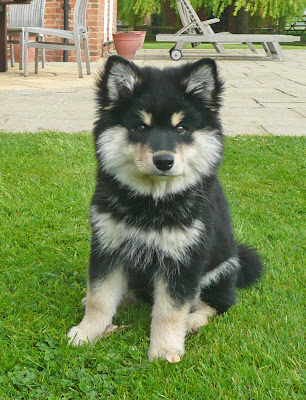